Boston Restaurants Are Reopening—But Where Are All the Workers?

Boston Restaurants Are Reopening—But Where Are All the Workers? 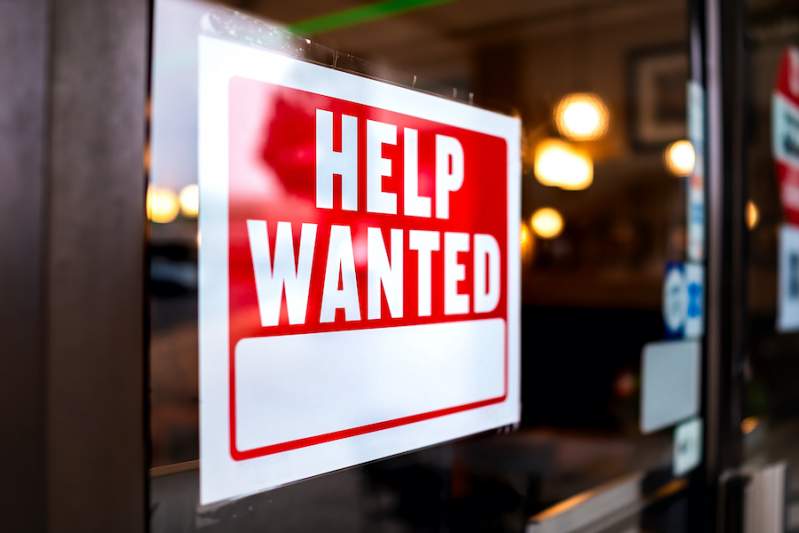 Kitchens and dining rooms are trying to ramp up to feed a vaccinated public. Many restaurants, though, are having trouble getting necessary staff to return.

On a frigid April evening, chef Dave Becker is fiddling with a heat lamp on the patio of Juniper, his Eastern Mediterranean restaurant in Wellesley. Before he turned his attention to troubleshooting propane igniters, Becker spent a few hours earlier in the day running around to Target stores, trying to find heated blankets for guests who want to eat outside and catch a glimpse of a promised meteor shower.

Like any chef, Becker would rather be spending more time in the kitchen. But there’s a lot to do as vaccinations roll out, the world starts to reopen, and restaurants—those that survived the winter, anyway—gear up to finally feed more people and get their business back up on its feet. Right now, though, there’s also one big problem: There’s not enough staff to help do it all.

“I’m a middle-aged chef who has devoted his whole life to this, and I don’t wear anything but sneakers,” says Becker, so prepared is he for the possibility that a task could come up for which there is simply no other staffer available. He’s not alone. Restaurant owners across the city tell me they’re having trouble luring former staff back to work, and that’s proving to be a big issue in getting operations up and running on all four cylinders.

“It’s heartbreaking that just as we’re getting ready to put our feet back on solid ground, this extreme shortage hits every restaurant from Boston to Provincetown, Newburyport to Pittsfield, and everywhere in between,” says Bob Luz, president of the Massachusetts Restaurant Association. By Luz’s count, about 255,000 restaurant workers were laid off following the initial statewide shutdown last March. You might expect, then, that there would be a big stampede of laid-off folks racing to get back to their old jobs. And there’s no doubt that those with the most serious cabin fever and acute case of the restaurant bug have been chomping at the bit to lace up their aprons or hoist a serving tray.

When you consider the reasons that uninterested ex-staff are giving to their former employers, though, it’s easier to understand why—for a lot of other workers, anyway—the incentive to go back to the industry isn’t necessarily there right now. Although expanded vaccinations are easing public-health anxieties, there’s still lingering concern about the wisdom of going back to working with the public. And besides, a lot of the emotional gratification of hospitality work still isn’t there: Instead of offering smiles and hugs and handshakes to friendly regulars—all the stuff that makes the long hours and meh wages worthwhile—restaurant workers are often forced to play Mask Police, deal with confrontational customers, and hunt hard for motivation in these still-trying circumstances.

Why go back, and deal with all these risks and headaches, when the take-home pay from presently slimmed-down dining rooms is sometimes barely better than an unemployment check? “This situation gave people a lot of time to think about their next steps in life—whether they still wanted to wait tables or bartend, or pursue a more stable full-time job with benefits,” says Charles Griffin, a former bartender at Becker’s Juniper as well as Boston’s House of Blues. His break during the pandemic gave him the rare time to stop and think about where he wanted his career to go. Although he returned to work for a while, all those empty restaurant seats meant he made about two-thirds less than he did in normal times. In the end, like a lot of hospitality workers who did significant soul-searching during the Great Pause, Griffin decided he wanted to change paths and find work that might prove less unpredictable and taxing, and more steady, better-paying, and better-balanced with his lifestyle. He’s now working for a small family of liquor stores, and managing one of the shops.

Griffin’s experience jibes with the feedback a lot of restaurant owners are hearing. Indeed, after putting out a call on social media for ideas on what restaurant staff really want, chef Will Gilson found that work-life balance was the overwhelming response. According to Gilson, many veteran workers have told him that for the first time in their professional lives—thanks in part to unemployment aid such as, say, subsidized daycare—they’ve been able to reestablish an equilibrium and spend valuable time with their families, something that the long night and weekend shifts of restaurant work just don’t allow. As a result, now they’re more interested in hunting for 9-to-5 work.

“People have actually had time to relax, and it’s taking some persuasion to bring them back on,” Gilson says. He’s raised pay by about 25 percent, overall, in order to attract more staff to his restaurants in Cambridge, including three different ventures—Cafe Beatrice, Italian eatery Geppetto, and rooftop restaurant the Lexington—that he opened at the mixed-use Cambridge Crossing development during the pandemic. Looking to the future, he also thinks the shortage will only accelerate reckonings in the hospitality industry about how to bridge the pay gaps between front- and back-of-house workers.

In the meanwhile, besides trying to offer their most competitive wages, restaurant owners are doing whatever else they can to lure back reticent workers. Kristin Canty, a natural-foods advocate and owner of Woods Hill Pier 4 in the Seaport—as well as Woods Hill Table and Adelita restaurants in Concord, Mass.—even tries to build camaraderie with overnight team trips to her working farm and inn-like lodge in New Hampshire; staff can stay there on their own for free, too. Nonetheless, she’s simply lost staff to other career paths. One of her managers, for instance, moved on to pursue a career as an accountant.

Maybe that’s why managers with the money to do so are even offering signing bonuses to bring back their MVPs, says Ed Kane, owner of Big Night Entertainment Group, a veteran team whose local portfolio includes Guy Fieri’s Tequila Cocina, pan-Asian hotspot Empire, and the sprawling nightclub the Grand, which remains closed until the city’s just-announced August 22 date for reopening. Although Kane isn’t currently offering such bounties himself, he knows he may need to get creative to (eventually) reach Big Night’s pre-pandemic number of 1,400 employees. While he has enough back on board to keep things moving at the moment, he also wants to be able to continue expanding hours and other aspects of operating as the world returns to normal.

When it finally does, masks come off, and six-foot-distancing restrictions are lifted, that’ll at least help the “enforcement fatigue” that Kane says is keeping exhausted staff from returning.

“They’re just done dealing with people, and telling them to put on their mask or they’ll have to leave,” Kane says. “People just don’t want to do it anymore, and the amount of abuse my staff took last week was beyond the pale. Even seasoned people were like, ‘Call me in two months when we don’t have to do this.'” 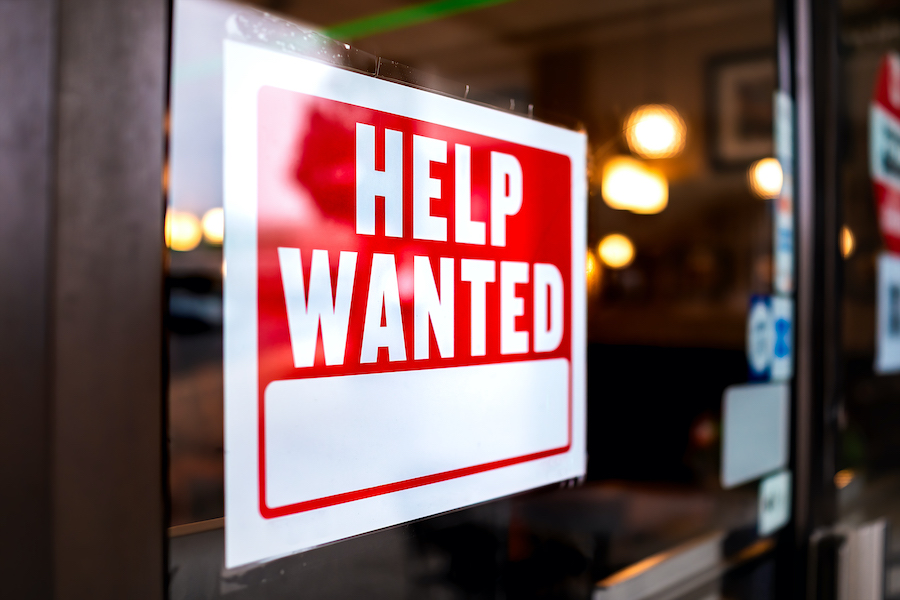 This article has been aggregated from www.bostonmagazine.com and they maybe/are the copyright owners of the same. If you are the Author/Copyright owner of this article and want us to remove the same then send an email to admin@blog.restaurant so that we can delete it immediately. We sincerely regret and apologies for any inconvenience caused to you due to the same. Though it is your decision but please take note that the link to your website and the article have been given above, within and on the bottom of the article.