Blawnox Restaurant To Be Featured On 'Diners, Drive-Ins, And Dives'

Blawnox Restaurant To Be Featured On 'Diners, Drive-Ins, And Dives' 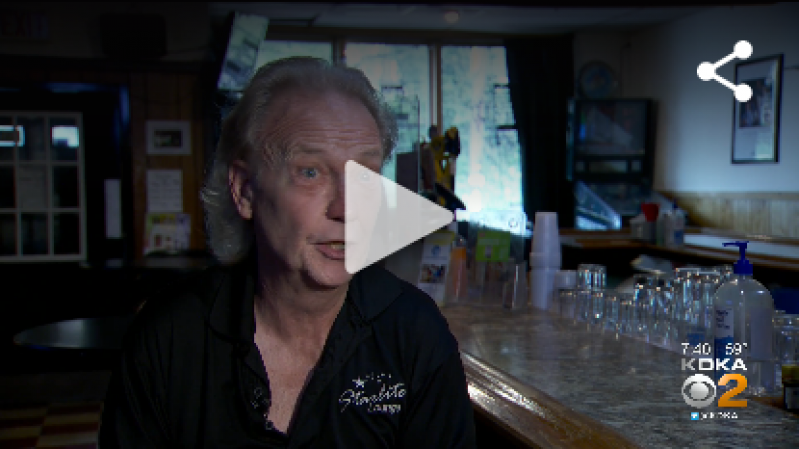 BLAWNOX (KDKA) – The Food Network hit show “Diners, Drive-Ins, And Dives” will once again returning to the Pittsburgh area.

The Starlite Lounge in Blawnox will be on the show on May 14.

This isn’t the first time the show hosted by chef Guy Fieri has come to town, it was here in 2008.

“I remember one day I was sitting here with a guy, Eric Lindell, and he said, ‘hey, I got Guy Fieri’s number,’ so we called him,” Moondog recalled. “He said, ‘you’ll never guess where I am, I’m eating pierogis at the Starlite Lounge.’ Guy said, ‘Man, that Moondog, he’s a trip!’

“I feel for everybody in this business and what a blessing to get a phone call from the Food Network, ‘Hey, they’re coming back’ and I’m like really? They said Guy insisted on it.”

Moondog said that Fieri didn’t travel for the filming that happened back in August.

The show is scheduled to air on May 14 on the Food Network.

This article has been aggregated from pittsburgh.cbslocal.com and they maybe/are the copyright owners of the same. If you are the Author/Copyright owner of this article and want us to remove the same then send an email to admin@blog.restaurant so that we can delete it immediately. We sincerely regret and apologies for any inconvenience caused to you due to the same. Though it is your decision but please take note that the link to your website and the article have been given above, within and on the bottom of the article.