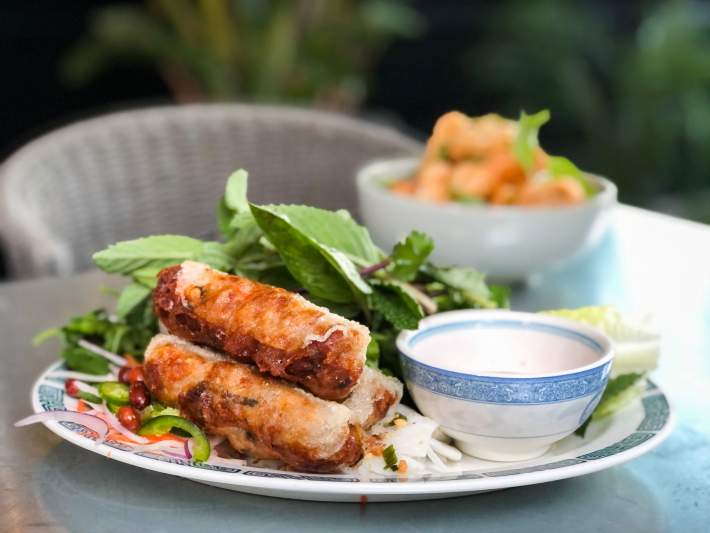 The original Manhattan Beach location may have closed, but the Little Sister family of Pan Asian restaurants is still growing with a new location coming to El Segundo this summer.

A late June opening is expected for the 100-seat restaurant at The Point outdoor mall in El Segundo.

In a brief interview, chef-owner Tin Vuong said the new location would be the same as the other Little Sister locations.

According to a restaurant representative, the new place will indeed mirror his other three Little Sister restaurants, which are located in downtown L.A., Redondo Beach and Irvine, in both style and food.

Like his other locations, it will feature a modern artsy look with touches of Asian flair.

People can also expect the same offering of European-influenced South Asian dishes as the other locations but with a few yet to be announced items tailored specifically for El Segundo.

The original Manhattan Beach location closed permanently during the coronavirus pandemic. The Irvine Spectrum location opened in April while Vuong’s LSXO, a spinoff of Little Sister, located inside Bluegold in Pacific City in Huntington Beach, is temporarily closed due to COVID-19, according to the restaurant’s website.

Little Sister in El Segundo will be at The Point, 830 S. Sepulveda Blvd. For more information, visit dinelittlesister.com. 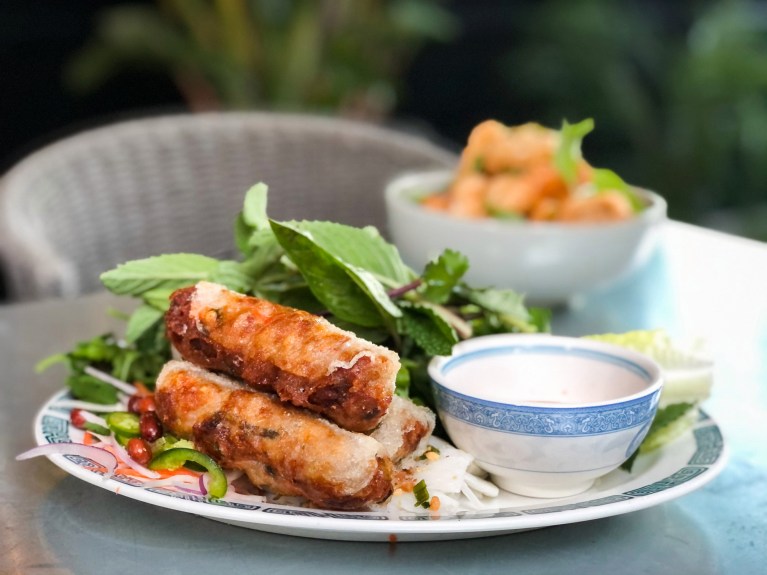 This article has been aggregated from www.dailybreeze.com and they maybe/are the copyright owners of the same. If you are the Author/Copyright owner of this article and want us to remove the same then send an email to admin@blog.restaurant so that we can delete it immediately. We sincerely regret and apologies for any inconvenience caused to you due to the same. Though it is your decision but please take note that the link to your website and the article have been given above, within and on the bottom of the article.