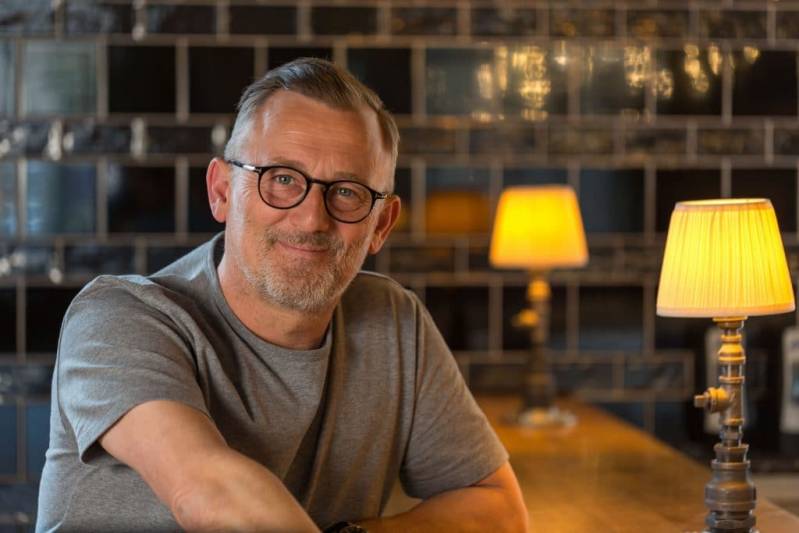 It’ll be headed up by Canto and El Gato Negro’s very own Simon Shaw.

Following major success with both El Gato Negro and Canto, chef patron Simon Shaw is set to launch a brand new project in Manchester city centre – this time, bringing the divine flavours of the Middle East to our eclectic city.

Located at 43a Brown St in a stunning Grade II heritage building – formerly occupied by Panama Hatty’s – Habas is set to completely transform the space with details of the design kept under wraps for now. What we do know, however, is that they’ll be lovingly restoring some of the building’s historic features – so we can expect that we’ll be able to enjoy beautiful surroundings while digging into their delectable Middle Eastern cuisine.

Describing the venue as “somewhere that you can settle down for the night with great table service and music too”, Simon Shaw will be introducing a live music aspect to his brand new offering, with a regular programme in store for guests to enjoy.

Adding: “I knew then that I wanted to open a modern Middle Eastern restaurant; this isn’t a new thing. I’ve directed some of that influence into dishes at El Gato Negro as there’s so much overlap in styles and ingredients, but it’s really exciting to focus on this diverse region’s many cuisines with Habas.”

Habas is set to open its doors for the first time this spring, with further details expected to be announced soon. For now, you can enjoy Shaw’s other fantastic offerings, El Gato Negro and Canto, in the city centre from April 12th. 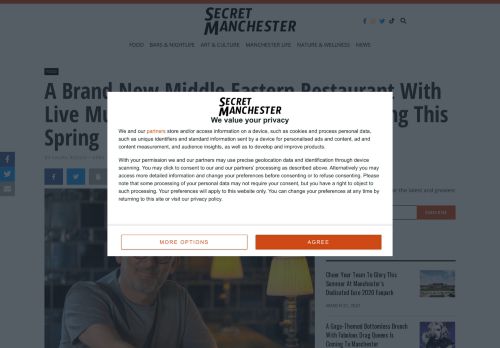 This article has been aggregated from secretmanchester.com and they maybe/are the copyright owners of the same. If you are the Author/Copyright owner of this article and want us to remove the same then send an email to admin@blog.restaurant so that we can delete it immediately. We sincerely regret and apologies for any inconvenience caused to you due to the same. Though it is your decision but please take note that the link to your website and the article have been given above, within and on the bottom of the article.