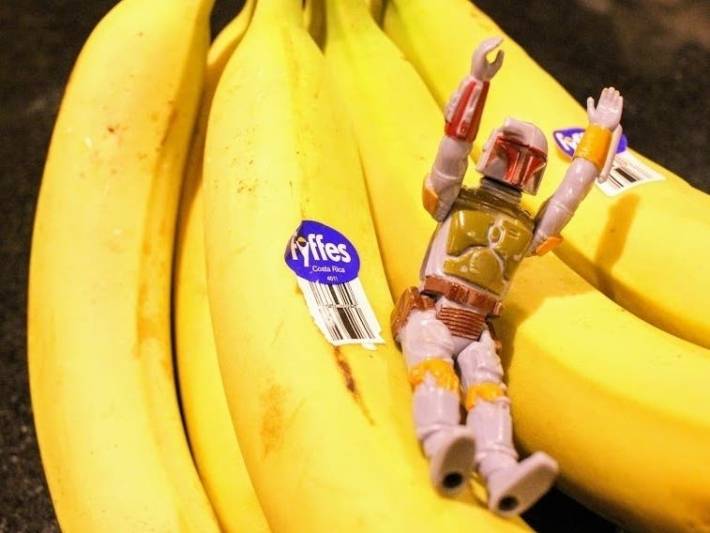 MASSACHUSETTS — Welcome to the second edition of Eat Mass, Patch's weekly round up of food and restaurant news in Massachusetts.

The Federal Reserve warned this week that a labor shortage in the food and restaurant industry could last for several months, and that some restaurants have been raising prices in response. That warning came on the heels of a report from the U.S. Chamber of Commerce on Tuesday, which said the labor shortage in restaurants was holding back the economic recovery from the coronavirus pandemic.

In Massachusetts, restaurant owners were caught off guard when Gov. Charlie Baker dropped all pandemic restrictions on May 29. Restaurants had been eyeing the originally-announced Aug. 1 date for a return to full operations, leaving them scrambling to refill the 87,000 restaurant jobs that were lost between March 2020 and March 2021.

About 500,000 people in the state are getting some form of unemployment assistance, and federal pandemic aid is making those benefits a better deal than going back to work. Other would-be restaurant workers are having trouble finding childcare and are citing concerns about COVID-19 exposure.

Have a food news tip, question or suggestion? Email dave.copeland@patch.com. Want to make sure you don't miss each week's roundup? Sign up for our newsletter and get it delivered every weekend. It's free!

Boston: The Boston Business Journal reports Grand Banks Fish House, a new restaurant by Himmel Hospitality, will open in July. The restaurant will be a seafood sister to Grill 23, which is a block away from Grand Banks's location in Back Bay. Grand Banks will occupy space previously occupied by Post 390 at 406 Stuart Street.

Burlington: Burlington Selectmen approved a liquor license for Common Craft, which will be located in the Burlington Mall. The Daily Times Chronicle reports it will be the Common Craft's first Massachusetts location. In addition to a modern American menu, Common Craft also has a retail wine and beer store. The restaurant is scheduled to open by fall.

Falmouth: The Cape Cod town will get a new indoor entertainment complex that includes axe throwing, bowling, food and drinks. Timber is slated to open this summer at the former Ryan Amusements bowling alley at 23 Town Hall Place.

Framingham: A new type of cuisine may soon be available at a former Indian restaurant along Route 9 in Framingham. A local restaurateur has filed paperwork with the Secretary of the Commonwealth to incorporate a company called Torito Framingham LLC at 1656 Worcester Road. That same restaurateur, Ramon Michel, has recently opened Torito Tex-Mex restaurants in Danvers and Worcester.

Hingham: A seasonal beer garden will open at the Derby Street Shops on June 18. Untold Brewing, which has a brewery in Scituate, will be open Friday through Sunday throughout the summer, according to a press release.

Leftovers: The Cantab Lounge in Cambridge may reopen under new ownership...Jimmy Buffett's Margaritaville Restaurant is eyeing a Boston location...Malden's Donut Villa Diner is bringing its doughnut cheesburger to a new Central Square location in Cambridge.

Boston: A South End restaurant that opened in 2010 and was ahead of the decade's poutine trend has closed, according to Boston Restaurant Talk. The owners of The Gallows announced the closing on Instagram. The gastropub's owners also Blackbird Doughnuts, Banyan Bar & Refuge, and Sally's Sandwiches. It's unclear how the closing affects plans for a second location at the Arsenal Yards in Watertown.

Somerville: A Somerville-based cider company is hanging it up after a decade of business. Bantam Cider is closing its taproom in Union Square and only making its product available in retail stores for a few more months. According to a statement on the company's Instagram page, it would have had to make some concessions to remain in business after weathering the pandemic. 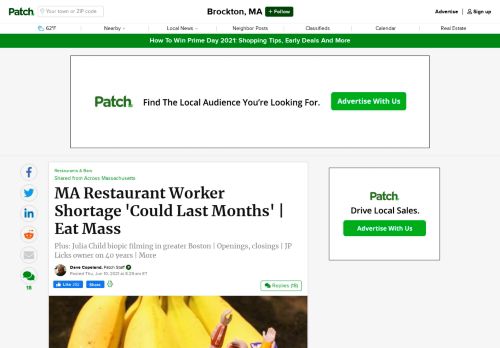 This article has been aggregated from patch.com and they maybe/are the copyright owners of the same. If you are the Author/Copyright owner of this article and want us to remove the same then send an email to admin@blog.restaurant so that we can delete it immediately. We sincerely regret and apologies for any inconvenience caused to you due to the same. Though it is your decision but please take note that the link to your website and the article have been given above, within and on the bottom of the article.