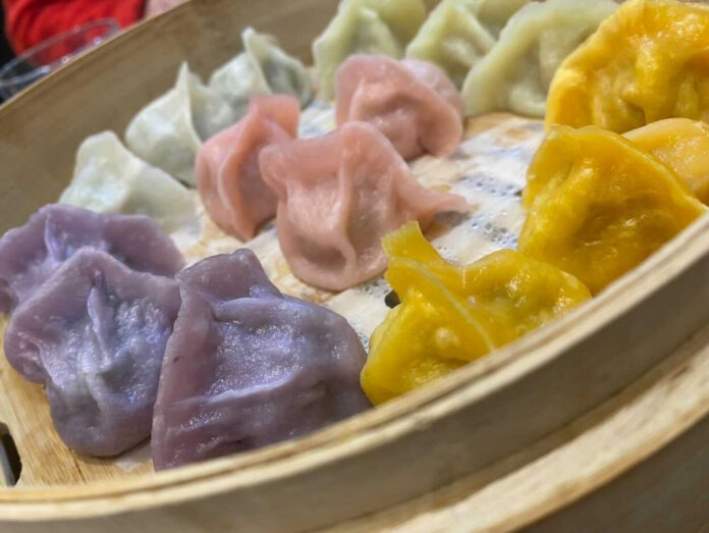 Perfect for anyone with a craving for Chinese cuisine, 1980 Chinese Restaurant has undergone a transformation that has revealed a new mouth-watering menu.

Located between the Australian National University and the city, 1980 Chinese Restaurant has been a part of the Canberra community for eight years.

As a small business owner with a young family, Mr Hou struggled when the COVID-19 pandemic swept the nation, and his usual stream of hungry Australian National University students and public servants dried up.

Described as traditional Chinese meals that Westerners can enjoy, the classic cumin lamb is fused with a fresh cumin seed crumb to enhance the subtle flavour.

Instead of downsizing the restaurant, he took a gamble and, over a five-week period, Mr Hou expanded and rebranded Spicy Ginger Café to 1980 Chinese Restaurant, offering a fusion of traditional and modern cuisine.

While the restaurant looks small from the outside, it’s surprisingly large without being overwhelming, offering an intimate dining experience.

At 5.30pm as dusk settles over the city, 1980 Chinese Restaurant is quiet and welcoming. Greeting customers at the entrance, several large tanks filled with lobsters and crabs offer fresh produce for those who enjoy crustaceans.

The menu features several traditional dishes, while others have been tried and tested by Mr Hou’s friends and family, creating a sense of nostalgia and tradition. 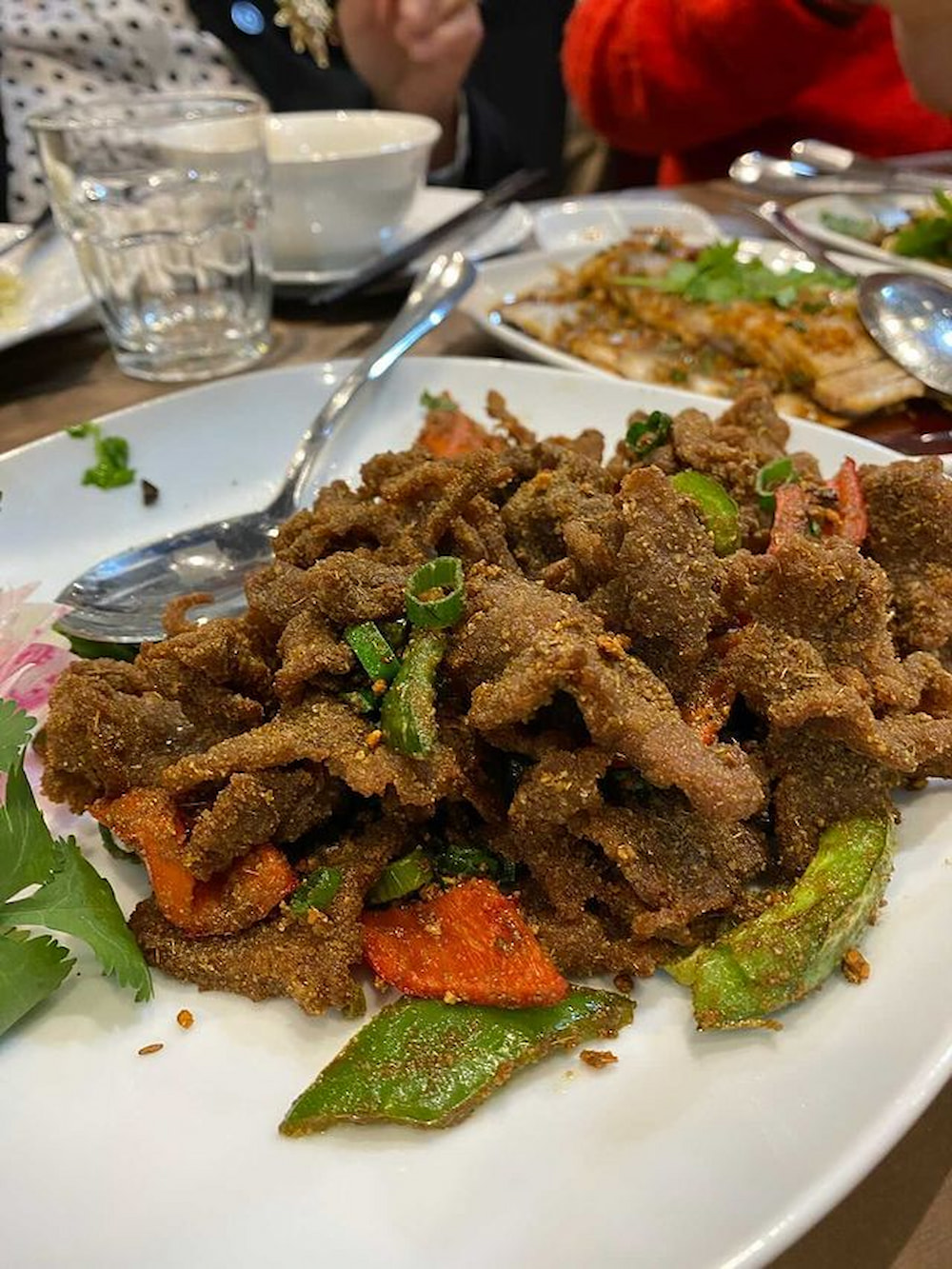 Following the revamp, Mr Hou has removed some of his more classic dishes, opting instead to create a delicious blend of traditional Asian cuisine mixed with modern Australian favourites such as the Mongolian beef.

Described as traditional Chinese meals that Westerners can enjoy, the dry chili chicken and classic cumin lamb remains on the menu. The tender meat is fused with a fresh cumin seed crumb to enhance the subtle flavour, creating a delicious combination, especially when paired with fried rice.

Succulent sliced pork belly salad is paired with garlic creating a sweet yet tangy flavour while the handmade rainbow dumplings are a must try.

Mr Hou also has catered for all dietary requirements with vegetarian, gluten free, nut free and dairy free offerings. The gluten free shallot king prawns are one delicious example, with a crunchy exterior that melts the moment it touches your tongue.

The VIP function room has been renovated to seat 18 people at a comfortably large table.

A tantalising wine menu also awaits those visiting 1980, with local wines supplied by Capital Wines chosen to go perfectly with each meal.

A mah-jong table is also available for guests to enjoy. With a cozy, family-friendly atmosphere and delicious food, 1980 offers a dining experience that won’t disappoint. This article has been aggregated from canberraweekly.com.au and they maybe/are the copyright owners of the same. If you are the Author/Copyright owner of this article and want us to remove the same then send an email to admin@blog.restaurant so that we can delete it immediately. We sincerely regret and apologies for any inconvenience caused to you due to the same. Though it is your decision but please take note that the link to your website and the article have been given above, within and on the bottom of the article.